I have been using a mod i setup for an arduino to control GE Color effects G35 addressable RGB Leds. I was wondering if anyone has tried to use WLED to control them?

I doubt it. They aren’t mentioned in the documentation or source code and they use a rather different method of control than the LED types that are supported.

Welcome!
That’s a no, sorry. The GE Color effects aren’t really popular both of the price and because the amount of colors that can be displayed is lower.

WLED supports all digital LED types supported by this library: 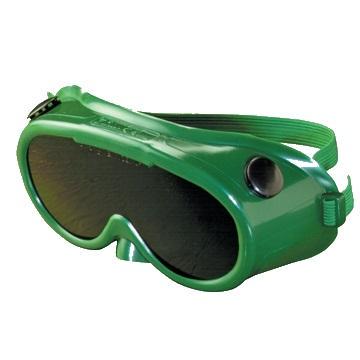 An Arduino NeoPixel support library supporting a large variety of individually addressable LEDs. Please refer to the Wiki for more details. Please use the gitter channel to ask questions as the G...

If you find an Arduino library that supports the Color Effects, it might be possible to hack support for them in. 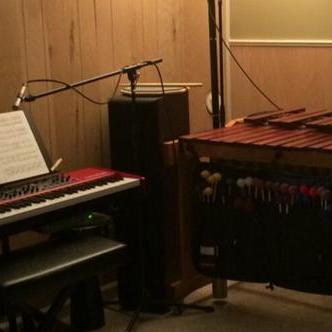 projects. Contribute to pianoman19372/g35-color-effects-leds development by creating an account on GitHub.

Hello All, I’m really sorry for reviving this topic but it seemed silly to create a new one.

I have easily 50 of these strings and have been running them with Arduino’s but it’s retting old really fast cause I have been manually re flashing them when i want something new.

I’ve recently discovered WLED and it is exactly what I’ve been needing and of course I didn’t read before buying a bunch of ESP8266 boards, flashing one and connecting it up to my one string just to find out that yes the bulbs are getting communication but nothing meaningful (every time I set something on them I get some blinking)

Has anyone done any work on bringing Pianoman’s repo into WLED? alternatively is there any way to have WLED send commands to my Arduino to accomplish a similar task?

As @Aircoookie mentioned back in Nov’20, support for different pixel types is based on the NeoPixelBus library.

If some gets interested there, it will “Magically” appear in WLED!

glad you liked my arduino code.
id be open to doing some work here

Hey! Sorry I’m a little late to see this. It would be amazing to have some way to talk to these light through WLED. even if there was a way to just control my UNO from the ESP.

I’m willing to test anything you need.

the goal for these strings has always been to leave them on my house and have them Sync up and change with the season. WLED makes that easy but cant talk to the dang GECE lights

I also have many strands of GE Color Effects. I would be willing to paypal $25 to help some software person to take an existing library (GitHub - sowbug/G35Arduino: An Arduino library for GE Color Effects G-35 holiday lights.) and add this pixel to WLED

Step 1 is going to be to add the GE bulb protocol to the NeoPixelBus library.
That’s maintained by someone else entirely (Makuna)

Once the protocol is available, you’ll still need to modify WLED to deal with the reduced color capability and builtin brightness variable