This project looks like an excellent upgrade from the Chinese “magic color” controller I’ve been using, with a path forward to even more using E1.31. The ESPixelStick recommended firmware sends you straight to E1.31, which is more than I want to do this year (and probably any year before I retire).

Just checked and it looks like the ESP01_ota binary should work out of the box on ESPixelStick hardware!

Thanks, I thought as much, but I feel better hearing it from you. I’m going to order one and will confirm back my results.

@Sandshark
when gou got it running you could add your specifc harwdare to the wiki site where sofwtare and hardware modules are listed which are working well with WLED. That would be ideal so that others have a base to start, i mean read and ifrom himself so far they do, haha.

25 USD via Amazon. Not horrible, but…

I’m looking at these: 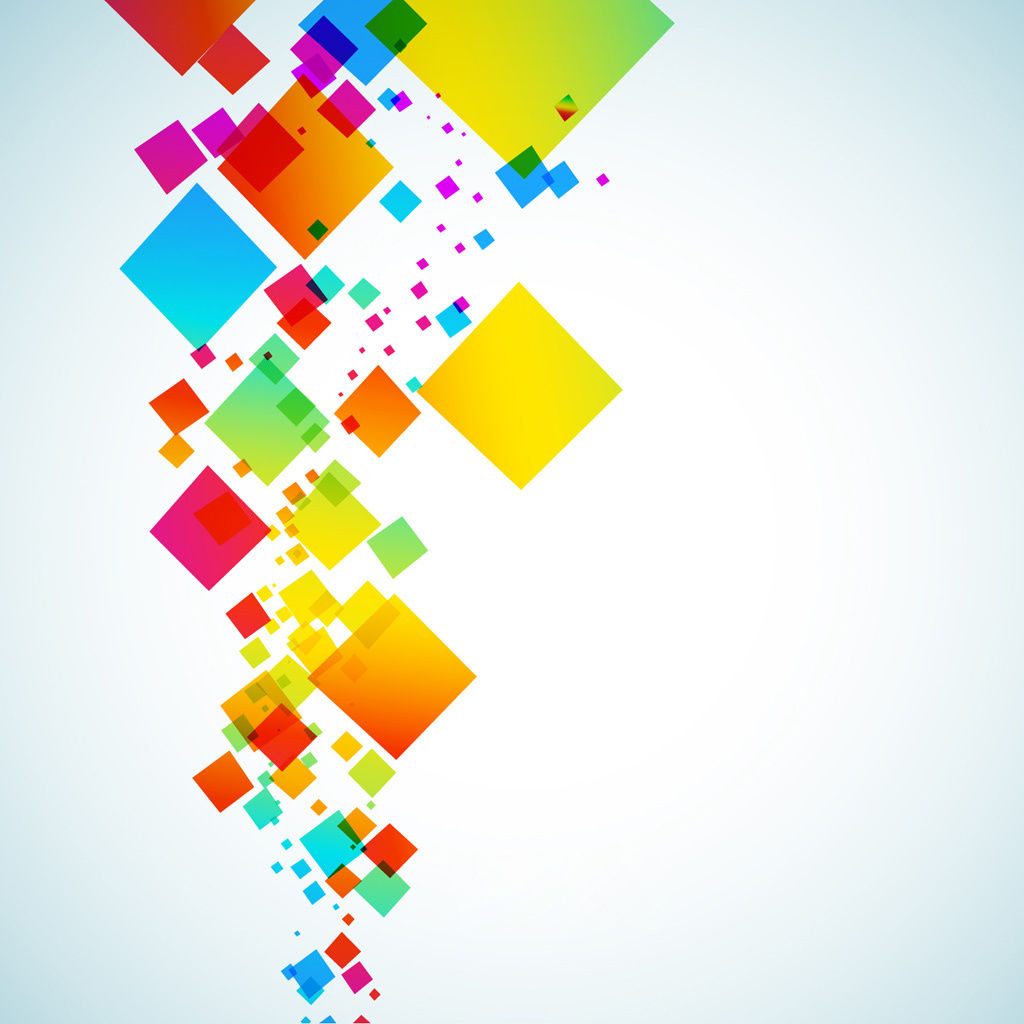 YES WE ARE OPENThe future has landed in Wireless LEDs ESPArtStick is a small wireless pixel controller designed to control a single addressable LED pixels/neopixels using a special shield and for the Wemos D1 mini. Works with espixelstick...

I like the one that can also run an XLights sequence off SD and has 12v regulator,

The firmware installed fine on the ESPixelStick using NodeMCU and I connected to it via AP mode. Have not connected LEDs or put it on my network yet, but I have no doubt they will work. The ESPixelStick also has an SD card slot, but no information on what firmware can utilize it. ESP ArtStick site says SD card versions come with firmware for SD card support already flashed and lists no source. Could be propietary, though I have found a few similar projects around the forums… I might have bought one of them if I’d seen it first, though the SD card versions are out of stock. An SD card supporting version of WLED would be very welcome for stand-alone use and, especially, if multiple devices’ sequences could be synchronized via WiFi.

Well I have 2 on the way so we’ll see. It says there aren’t any in stock but if you email them, they sometimes have them.

Moving a bit away from WLED, I would love to know what firmware is being used for the SD card sequencing. That could be a nice next step in the expansion of my display instead of running XLights or similar live, especially if I can use my existing controller(s). I’m not an “Arduino person” and don’t really care to become one just for a Christmas display, so I’m looking for pre-compiled binaries for the controllers.

Here’s a video where they introduced them. I personally have the BBB based Kulp light controllers. The Art sticks would make for a nice 12v portable show.

Also, forgot to add that here is a link to some code to play .fseq on ESP but make sure it is a v1 file format. 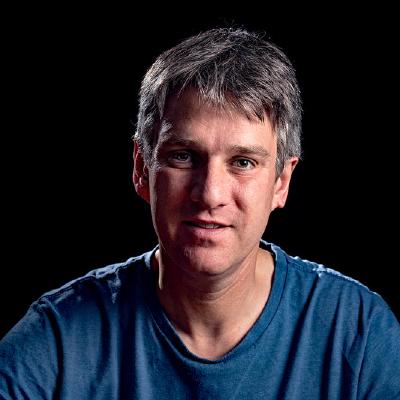 Library for reading the header on FSEQ files generated by Xlights for displaying Xlights sequences. - ShaunPrice/FSEQLib 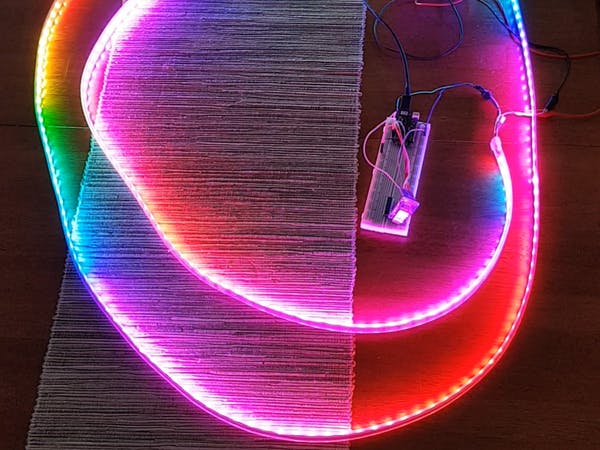 Example program using FastLED and my library for reading the header on FSEQ files generated by Xlights for displaying Xlights sequences. By Shaun Price.

I’ve seen those. I don’t have an Arduino build environment and really don’t care to get that into it just for a Christmas display.