Using a separate ESP32 for a switch/button board

I have an ESP32 running WS2812B lights, on a single pin, but that ESP32 is not easily accessible. I would like to make a small “control box” with a switch, a few encoders, buttons, etc, and those obviously have to run off of an ESP-type board. But instead of having to run a butt-ton of wires up above the ceiling, I was wondering if there is a way to have one ESP32 controlling the WS2812Bs, and a separate one that can host the button board, and them to work in conjunction with each other, with the button board ESP being able to control the ESP running the lights themselves?

Any help on this is appreciated.
Thanks!

You might make the sync feature work between the two devices.

The other option to think about is keep the ESP32 out of the ceiling altogether and just run a single data/ground line up to the lights.
Depending on distance you may get away with just a levelshifter or look in the KB on Long Data Lines.

An IR remote may be an option for you as well.

How does the sync function work? Is it an interaction between the ESP32s directly, or is it done through WLED?

It’s part of WLED, check out the KB.

Sorry for me not knowing, but what is KB?

Check out the video on YouTube from Dr zzs on Xmas lights. He explains the sync feature really well in there.

Ok, thanks for the recommendation!

Do you have a link to that video? I watched a few of his holiday light videos, but couldn’t find it. 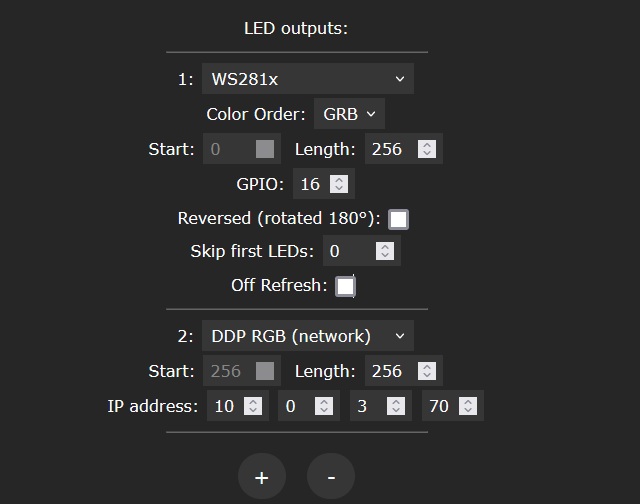 image640×504 8.17 KB
That would be under led preferences with DDP . Also for another project we have used wled on an MCU as a button and that works but DDP is a better option for your use case 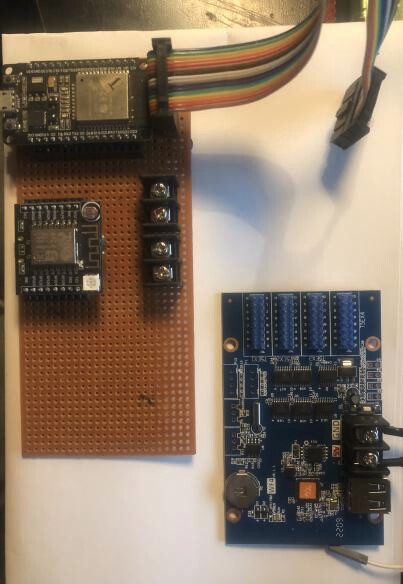 Ok, so that will let still send the signals from button presses to the ESP actually running the lights?

If you setup the unit with DDP then you have full control on the remote unit so anything done on the master will be reflected on the remote . Give it a shot

Ok, Thanks! I’ll try that when I get the button board made. I’ll let you know how it goes.

My solution was to use this SC01 Plus touchscreen with ESP32 S3: 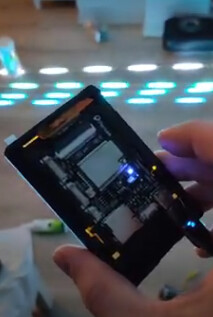 I have 4 other ESP32 with sound reactive firmware, where they share 1 mic and 1 board is the main that has all the playlists, etc

And this touchscreen sends POST/JSON commands (I just want to have about 16 things, i.e. off, white 50%, party mode, etc).

Everything works, but I have not finished a fancy UI for the screen, right now I only touch secret sections of the screen 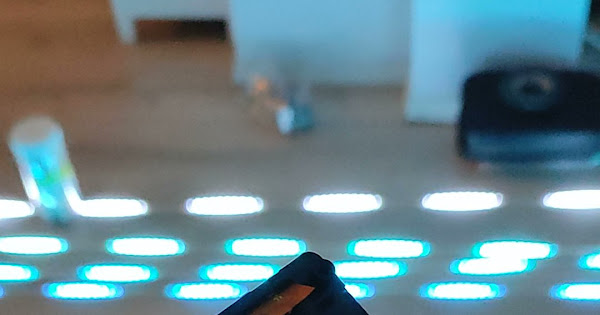