Hey all, I found this on AliExpress and thought that it’s either great for folks who are new to LED to keep from being overwhelmed.

I also thought it may be violating a license, selling the pre-flashed devices… either way it’s useful info! 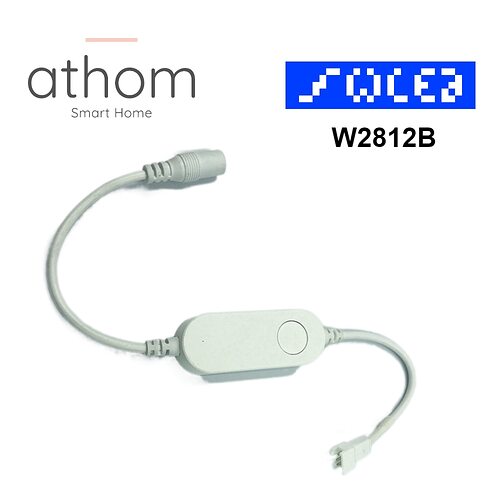 Unfortunately license is not restrict such action.

Not too unfortunate, in that I’m seriously considering flashing SP511E’s with WLED and reselling on Ebay.

Nothing unfortunate about this, i am honored that they chose to flash WLED on this controller and are clearly stating so.
I’m only fed up with those viralleds (and similar) kids who claim they’re the author and give me/WLED no credit whatsoever.

I agree! It makes the software much more accessible to average people.

A quick barrel plug wired to the power supply and you’re all set!

Tnx for info. There is a "disclaimer "at the beginning saying “This controller only support WS2812B strip light. DO NOT use it with others.”
Strange.?

I think they are just making sure that you’re only using them with a single wire data type. I’ve hooked it to an SK6812 just fine, just had to change it in the LED settings.

RGBW, it was actually sent to me by mistake from AliExpress, I ordered WS2812

Tnx for the info